Inaugurating the newly reconstructed Bhimsen Temple at Kathmandu metropolis-5 today, he called on locals to get prepared for the election.

As he said, the announcement of the mid-term election is for maintaining the political stability at home. “Through the election, the people will award the responsible ones and punish wrongdoers and for the same reason, we all should get prepared for a fresh people’s mandate.”

He was confident that the election would help establish political stability and such stability would take the country towards development and prosperity.

The Bagmati province government had rebuild the temple in participation with the locals. Kathmandu constituency 5 ‘A’ Province lawmaker Narayan Silwal took initiation for the project.

On the occasion, the lawmaker said the project had been successful due to the support and cooperation of Handigau folks.

Kathmandu Metropolis mayor Bidhya Sudar Shakya said the local government was committed to all sorts of development works inside the metropolis. As he said, the metropolis was doing much for the protection and conservation of culture and heritage. 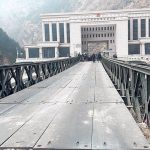 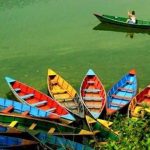 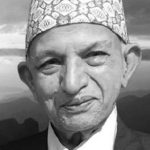 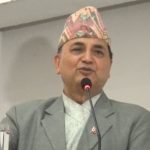